WHAT TYPE OF SANDS ARE USED FOR SAND CASTING PROCESS?

Green Sand
Green sand refers to the sand molds formed from wet sand and is sometimes referred to as clay or Casting coal. The sand mold is in an uncured state as the metal is being poured. Sand Casting using green sand is quick and inexpensive, since the sand can be reused. The downside is that the sand is a soft mold and can collapse or shift during casting, leaving an unusable cast. However, the process is reliable enough that it has survived for centuries and is still used today.
Sodium Silicate or Water Glass
Sodium silicate can also be used to create the mold casting. Sodium Silicate can quickly go from a liquid to a solid by passing carbon dioxide through it. This causes the sodium silicate to dehydrate. This process is extremely useful when a cavity is required within the casting. Though sodium silicate can create a solid core for the casting, it must be mixed with other materials to allow the breakdown after casting so the core can be removed. If the mixture isn’t correct the core will become lodged within the casting, causing the casting to be useless.
Resin Sand
Once mixed and heated, resin sand becomes a solid mold with a smooth surface. A solid mold means fewer defective castings, but the disadvantage is a higher cost and slower production rate. Where green sand molds are quick to create, resin sand molds take more time since each must be mixed and burned to create the perfect mold. The cost of resin sand is much greater and, though the resin can be reused, it constantly needs to be replenished. This makes the process more costly. 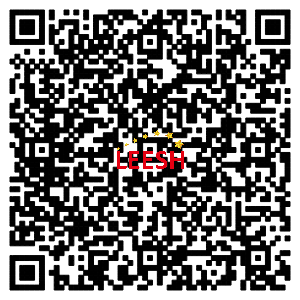