The state government announced last year that it would reduce the country's iron and steel production by a third by 2017. Half of that reduction will take place in the industrial city of Tangshan, located in the northeastern province of Heibei. Many plants have already closed around the city, leading provincial government officials to finally demolish their remains as part of a plan they call "Operation Sunday."

The closings and demolitions have been bittersweet for locals. The loss also means a loss of jobs. And while pollution is beginning to clear up, these facilities remain an environmental burden even after they shut down for good. The soil beneath them is toxic and water supplies are still suspect.

According to a report in the Chinese publication, Global Times, many of the plants were built on land rented from farmers. But it will be nearly impossible to return the land to its former use. As one man who wants to expand his flock of sheep into previously industrial property next door tells Global Times, "I think it will take many, many years."

The seemingly inevitable shift away from factory life as China's dominant industry has only begun. Heavy industry has long been a defining part of the country's changing landscape, creating new

jobs for many while compromising their health and Heibei and other northern provinces will notice the shift more than others. Below, a look in and around China's many steel plants: 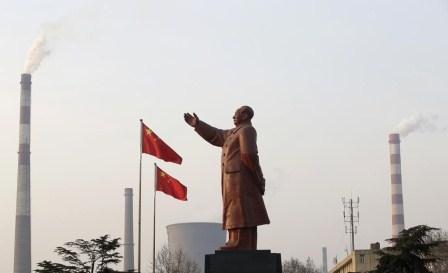 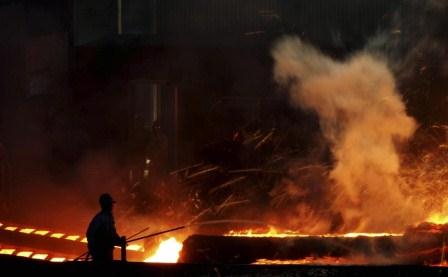 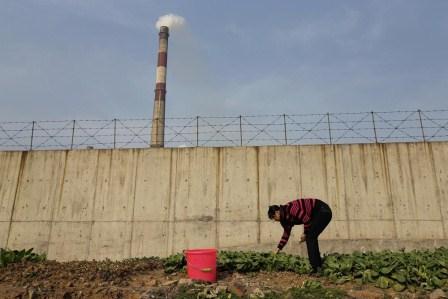 A resident picks vegetables at a vegetable patch next to a smoking chimney of Wuhan Iron And Steel Corp, in Wuhan, Hubei province, March 6, 2013. (REUTERS/St ring er) 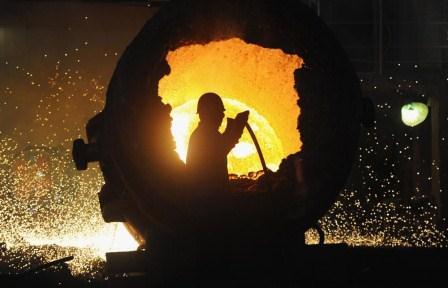 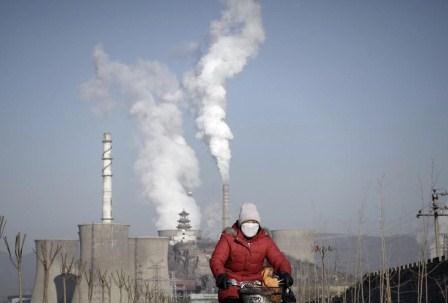 A woman wearing a mask rides past smoking chimneys and cooling towers of a steel plant in Beijing , January 17, 2013. (REUTERS/Suzie Wong ) 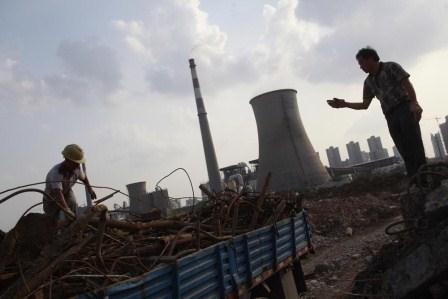 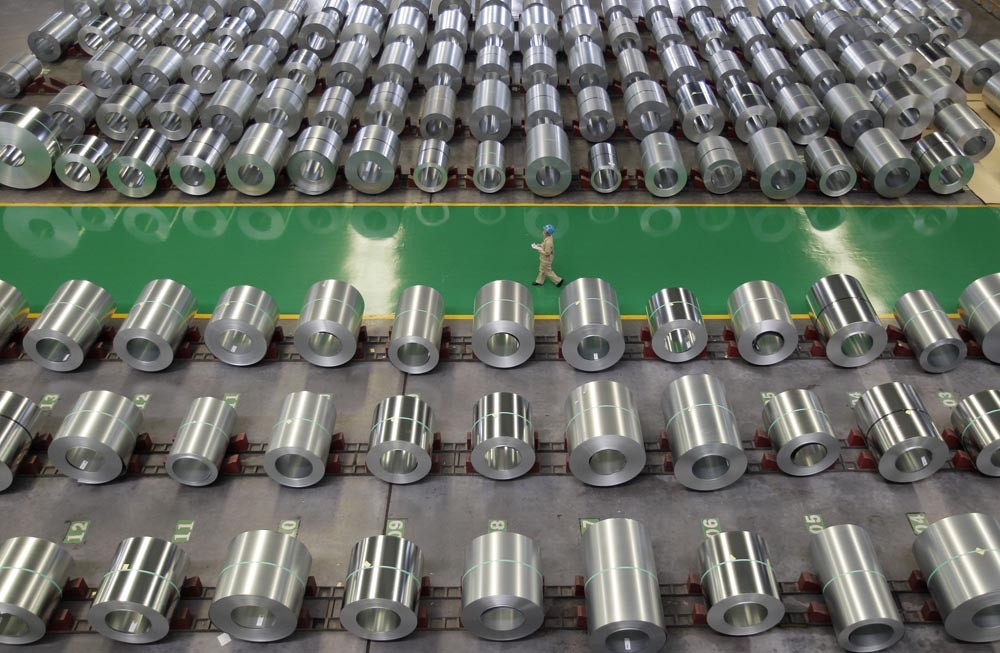 An employee walks past columns of steel as she works at a steel product ion fact ory in Wuhan, Hubei province, August 2, 2012. (REUTERS/St ring er) 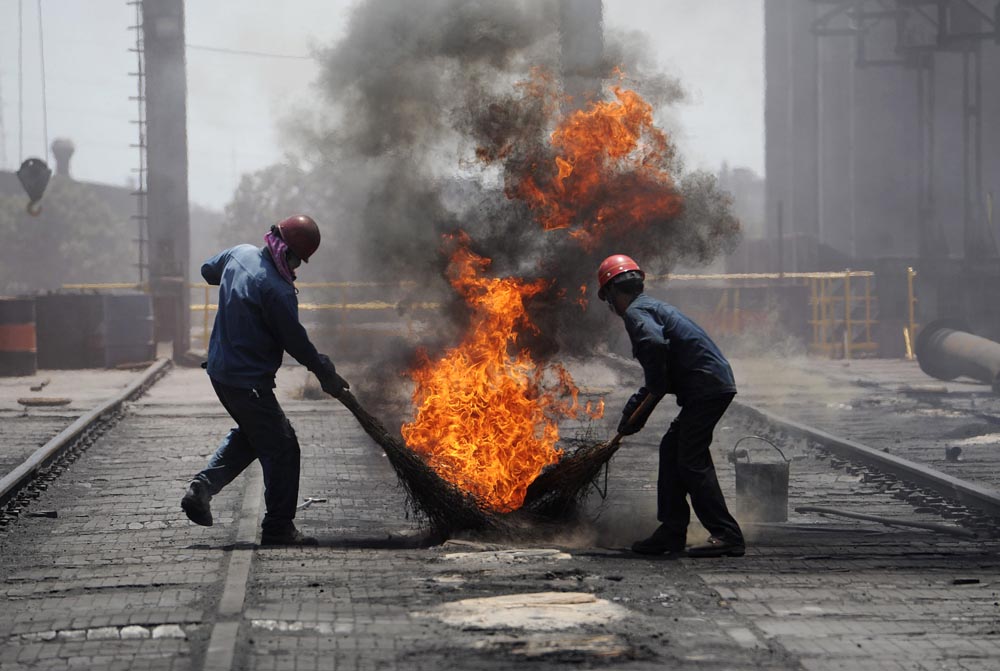 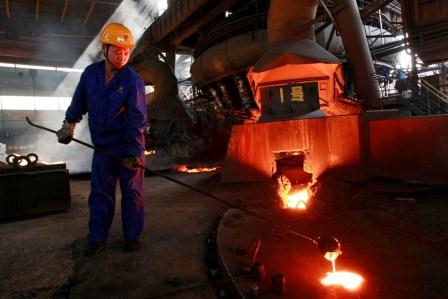 A laborer works next to a furnace at a Sand Casting foundry in Heng yang , Hunan province June 19, 2013. (REUTERS/St ring er) 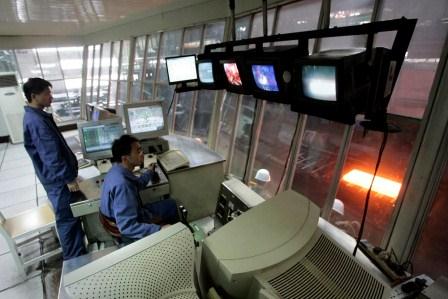 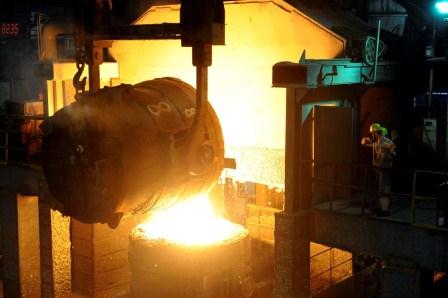 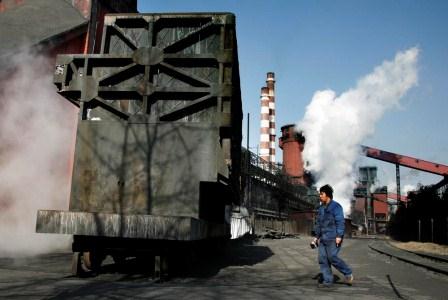 A worker walks past a st eam-driven boiler at the Shoug ang steel plant in Beijing January 22, 2009. (REUTERS/David Gray) 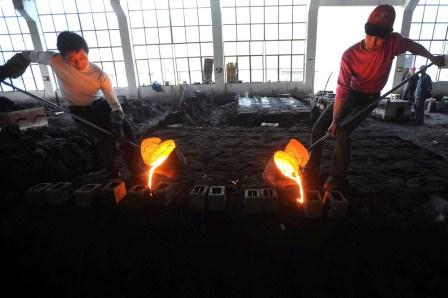 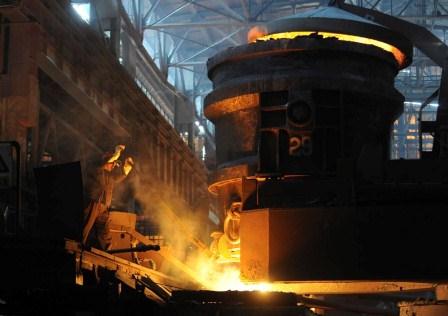